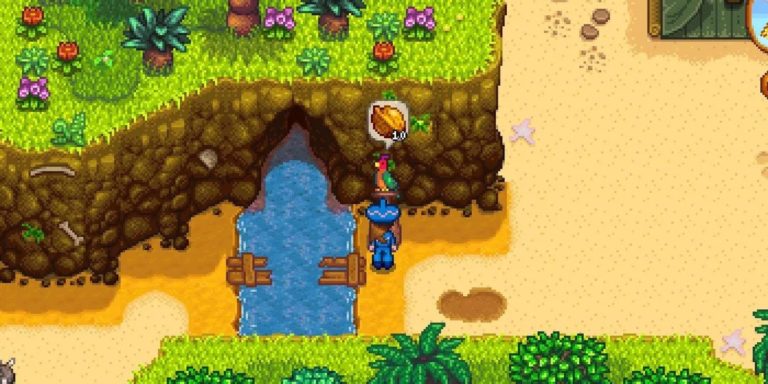 Ginger Island was added in Stardew Valley update 1.5. This introduced a massive new area to the game with lots of new things to do. However, to unlock most of these features, players must acquire Golden Nuts, which function as currency on Ginger Island.

Players will need to collect and use these golden nuts to unlock new areas and features on Ginger Island. There are a total of 130 Golden Nuts to find, six of which are random drops that can be acquired through fishing. The rest of the Golden Walnuts have fixed spawn locations tied to questing or finding certain locations on the map.

We’ve put together a list of all the fixed locations where Golden Nuts can be found in each section of Ginger Island as well as the Volcano Dungeon.

List of all Golden Walnut locations in Stardew Valley

This section has a fair amount of golden nuts to start with. It also contains the Volcano Dungeon sub-region, which will be covered in the latter part of this list.

This section of Ginger Island has some of the easiest golden nuts to find, among which there are a few. The only difficult aspect of this area would be the Gem Birds puzzle.

Coming to the final region of Ginger Island, these Golden Nuts can be found in the area southeast of the main beach, which can only be accessed once players have built the resort. However, there is a Golden Walnut that can be acquired before the complex is built.

The Volcano Dungeon is an optional dungeon location on Ginger Island where the Last Golden Nuts of Stardew Valley can be found. This area is located on North Ginger Island and the Golden Nuts present here are significantly easier to obtain.