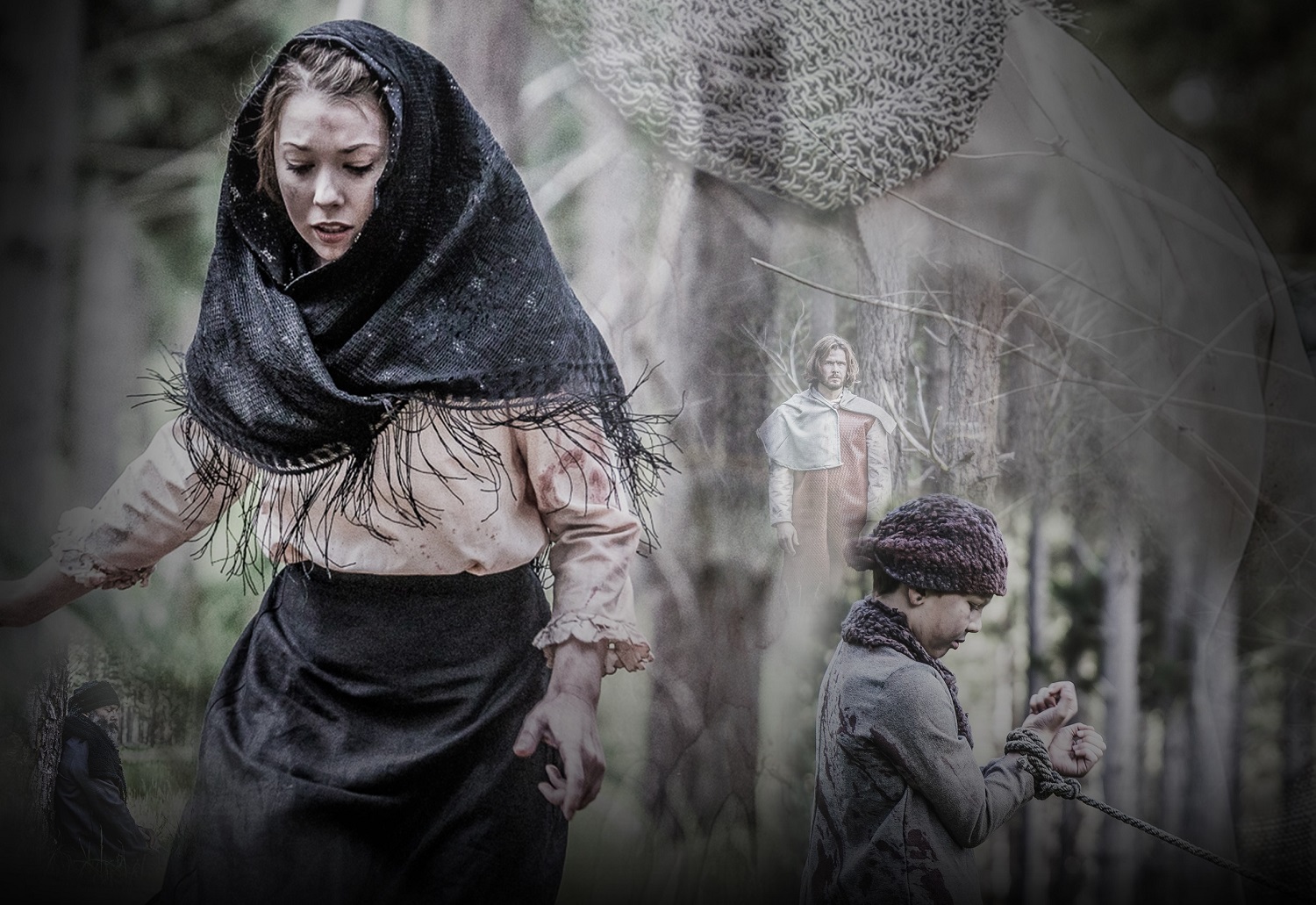 Adon Blake was visiting the National Gallery of Victoria in 2018 with his wife when he came across Peter Graham’s 1889 painting After the Glencoe Massacre.

The haunting portrayal of survivors climbing to safety in the Scottish Highlands above their burnt down homes would be the inspiration for his first feature film Heretics, which finished filming in Western Australia in August.

Set in 10th-century Europe, the film follows 15-year-old Alka (Chloe-Jean Vincent), who must find the courage to save her brother Sylwester (Kilian Roberts) from the clutches of the enemy.

Blake, who wrote, directed and produced the project through his company Full Heart Films, said he wrote the story after being fascinated by the landscape in Graham’s work.

“For some reason I imagined a family running up this hill [in the painting] far from something, â€he said.

â€œI didn’t know what they were running from, but because of the style of painting, I knew it was kind of a medieval period.

“I wondered what was the scariest thing they could run away from and I thought there was nothing scarier than people so I knew I could base myself on some kind of historical event . “

After researching the Middle Ages, he found a backdrop that matched the style he was looking for.

“This is something that has happened mainly in Poland and all over central Europe.”

“There was this bunch of ‘unofficial crusaders’ in AD 900 that went through central Europe to take out the pagans and things like that.”

Blake began filming what was originally slated to be a short in October 2019, before deciding to extend the length to just over an hour.

Shot on a budget of less than $ 5,000, the production used pine trees from Gnangara and Myalup to replicate the European setting, as well as the Moondyne Convention Center and the Harvey Hills, south of Perth.

With Blake, Evelyn Gomez and Greg Pereira, with the creative team complemented by composer Matt Dewson and decorator Kitty Hiraeth.

The financial constraints of the project quickly combined with the COVID challenges, as the pandemic led to part of the casting via a zoom and reconfiguration of the filming schedule.

Blake said that while the process was not easy at any point, he did his best to ease the pain for his cast and crew.

“From the start I had several plans in place and an idea of â€‹â€‹how we would do things if money wasn’t an issue and how we could do it if we never made any money. at all, â€he said.

â€œWe had enough money to meet the minimum requirements and the only reason the film was possible was because everyone was so generous with their time and talents.

“I tried to do my best to make it easier for them because they were giving so much to the project.”

With the film in the box, Blake is hoping for a festival that includes national and international events.

It is also considering Event Cinemas Innaloo as a screening location, although no distributor has yet been confirmed.

â€œA lot of people prefer to go to independent theaters but Innaloo is special to me because that’s where I first met my wife and we ended up doing our wedding photoshoot there,â€ he said. he declares.

“So I think it’s very appropriate that I try to do a showing there.”