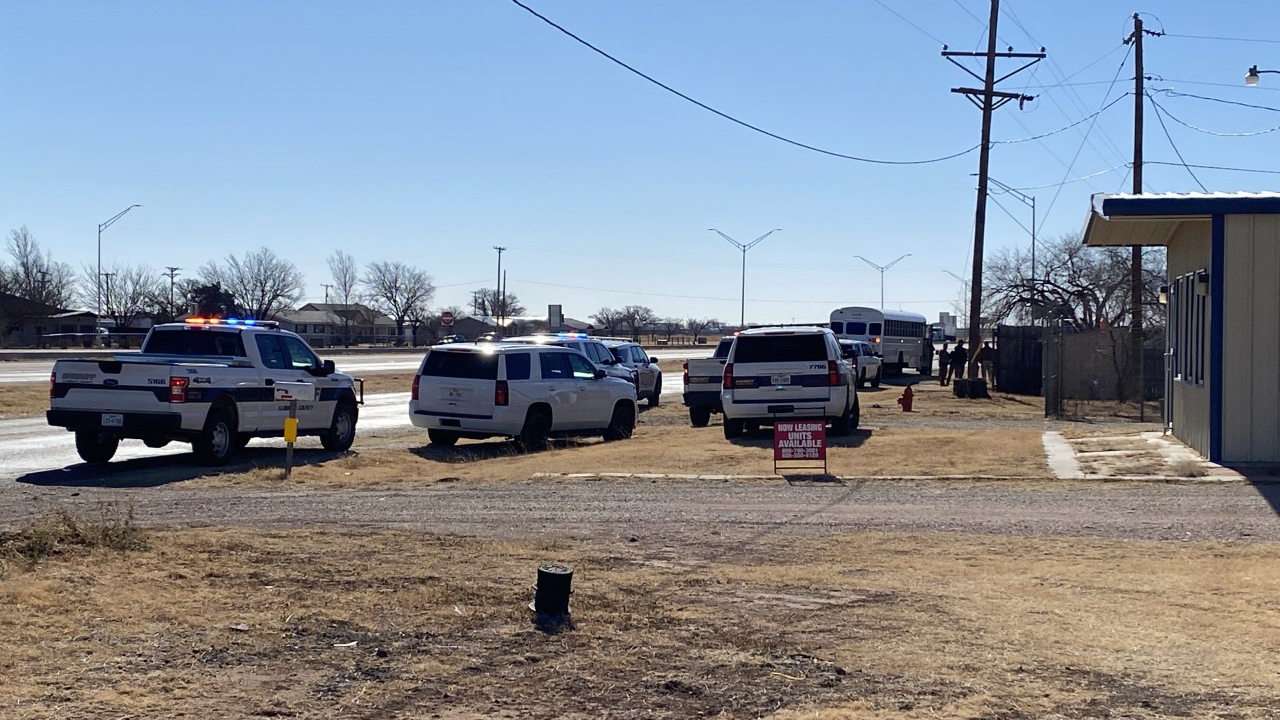 A bus of prisoners crashes near the New Deal, according to TDJC, 12 inmates on board | KLBK | KAMC

LUBBOCK, Texas – A bus crashed in Lubbock County while carrying inmates for the Texas Department of Criminal Justice on Friday morning, officials said.

The bus was struck by another driver and no injuries were reported, TDCJ officials said.

When asked if any inmates had escaped, Captain Joe Gilliam of the Lubbock County Sheriff‘s Office said there had never been a threat to the public.

The following is a statement from the Texas Department of Criminal Justice:

The TDCJ is still collecting information about the accident. Preliminary information indicates that the bus was struck by another driver in New Deal, Texas. There were 12 detainees and staff on board. According to the initial assessment, there were no injuries. The bus is marked as drivable; however, detainees and staff will be transported to a nearby unit in a replacement vehicle, where they will be further assessed by medical staff.